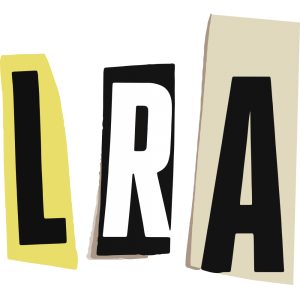 Living Room Artists was originally a concert series for new works, which took place in the „New Music Theatre“ in Linz. The name was derived from the architect of the new theatre Terry Pawson, who described it as the „Living Room of the City“. The concerts took place in the casual atmosphere of the „BlackBoxLounge“. Since then the name „Living Room Artists“ has become synonymous with creativity, new works and entertaining concert formats.

Living Room Artists has become a creative laboratory which develops a wide range of projects, with a large pool of professional musicians and performing artists. LRA acts as a hub between the artists` project and concert and festival organisers.